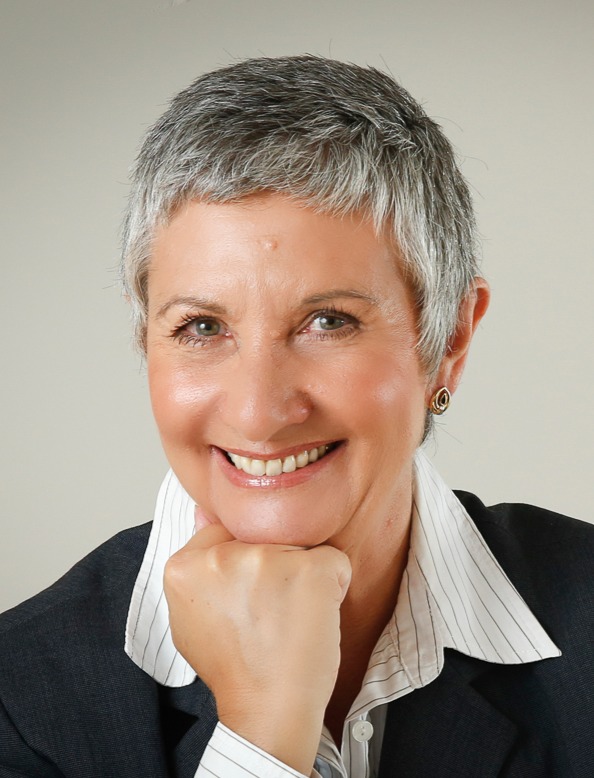 When Every Photograph Told a Story

When I started writing my memoir, now called – I Belong to No One – it was an autobiographical journey through a childhood that had more twists and turns than a roller-coaster.  I was raised by a single mother who was stricken with mental illness, robbing her of the capacity to function as a nurturer or role model.  In my desperate search for love and support, I became a teen pregnancy statistic.  It was the early seventies, a time that is now referred to in Australia as the
3 views0 comments